Within TED-Ed’s growing library of TED-Ed animations, you will find carefully curated educational videos, many of which represent collaborations between talented educators and animators nominated through the TED-Ed website (ed.ted.com).

Your weekly dose of fun and interesting science.

Interesting videos about things you thought you knew.

It’s OK to be Smart

Joe Hanson, Ph.D. is a curious group of atoms in a curious universe, and he’s here to tell you how it all works.

TED Talks shares the best ideas from the TED Conference with the world, for free: trusted voices and convention-breaking mavericks, icons, and geniuses, all giving the talk of their lives in 18 minutes.

The second channel from AlternateHistoryHub. Since I can’t talk about everything on that channel, I decided to have a channel where I can? Geography, history, economics? I can talk about anything, as long as it’s knowledge!

Kurzgesagt – In a Nutshell

Videos explaining things with optimistic nihilism. We are a small team who want to make science look beautiful. Because it is beautiful.

Simply put: cool physics and other sweet science. “If you can’t explain it simply, you don’t understand it well enough.” ~Rutherford via Einstein? (Wikiquote)

I draw cartoons to explain every question starting with “why”.

An element of truth – videos about science, education, and anything else I find interesting.

Vsauce: Our World is Amazing. Vsauce was created by Michael Stevens in the summer of 2010.

The World Economic Forum is the international organization committed to improving the state of the world through public-private cooperation in the spirit of global citizenship. It engages with business, political, academic and other leaders of society to shape global, regional and industry agendas.

A channel where knowledge junkies come to get their fix of trivia-tastic information! Subscribe and check for new episodes uploaded every other Wednesday!

Today I Found Out

Great Big Story is a global media company devoted to cinematic storytelling. Headquartered in New York, with bureaus in London and Stockholm, our studios create and distribute micro docs and short films, as well as series for digital, social, TV and theatrical release. Since our launch in late 2015, our producers have traveled to more than 75 countries to discover the untold, the overlooked and the flat-out amazing.

Science is full of Big Ideas. Like where do thoughts come from? Where do WE come from? Is there anyone else out there?.

Talking psychology, neuroscience and why we act the way we do.

If someone in the world has a good idea, you’ll find it here. We’re the world’s number one science and technology magazine, and online we are the go-to site for breaking news, exclusive content, and breakthroughs that will change your world. New Scientist: exploring the fruits of human endeavor for more than 50 years.

The Pulitzer Center on Crisis Reporting’s mission is to promote in-depth coverage of international affairs, focusing on topics that have been under-reported, misreported—or not reported at all. The majority of the videos here are part of larger reporting projects from around the world.

The Real News Network is a global online video news network that listens to and is dependent on its audience. 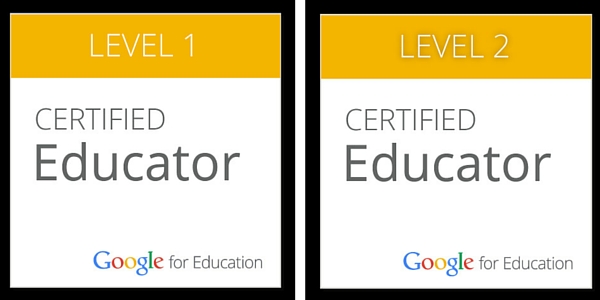 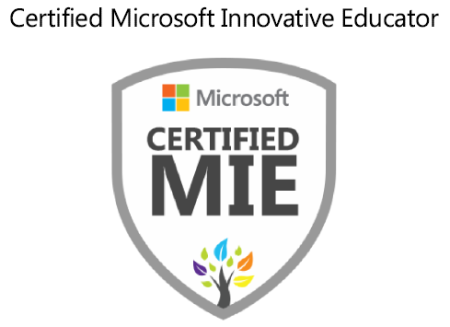