1. In chess, every move has a purpose. Life obviously cannot be lived with this much unceasing calculation, nor should we want to live it that way, but there are times when we must align our actions with a predetermined strategy, instead of bumbling through it.

2. Play for the advantage. If you already have it, maintain it. If you don’t have it, seize it.

3. Everyone’s playing. Sometimes it’s a friendly, often it is more serious. The problem is that not everyone knows they’re playing – even after they have made a move.

4. Seize the initiative. If you wait around for someone else to make a decision for you, they will… and you probably won’t like how it turns out.

5. Learn to spot patterns. There are often clearly defined lines of success that work well. Learn to see these when they repeat, and take advantage of them.

6. Don’t get stuck on the formula. A little bit of creativity and lateral thinking can often take you to new heights.

7. Ignore what your opponent is trying to do at your own peril. We often get so absorbed in our own games and machinations that we ignore what is going on around us. Be aware of threats and alert to opportunities.

9. If you only play patzers, you never really improve – take on a few tough challenges, and even if you lose, try to learn something new.

10. Cut your losses. Sometimes you are going to lose material. Try to minimize your losses and move on.

11. Play the board, not the player. Don’t target your responses at people, target what they say and do. There is a difference.

12. Sometimes you get stuck in a position known in chess as zugzwang: where whichever move you make is a bad one. This is just the way it goes sometimes, in chess and in life. 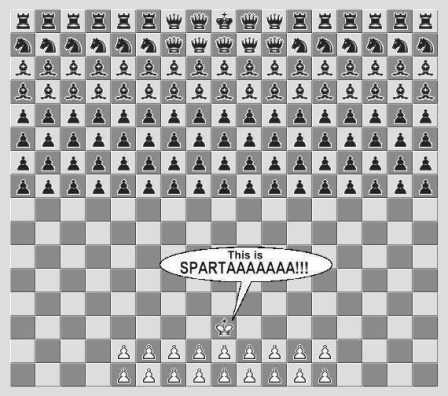 13. There is nothing more satisfying than a discovered attack: Pretending to do one thing while attacking somewhere else. Learn to play and live less obviously and on more levels. This makes you less predictable and more interesting.

14. Be prepared to sacrifice material for position. Sometimes even the greatest material sacrifice can result in a winning position later on.

15. If you spend all of your time chasing lowly pawns, you may be on the receiving end of an opponent who cares less about small victories and more about winning the war. 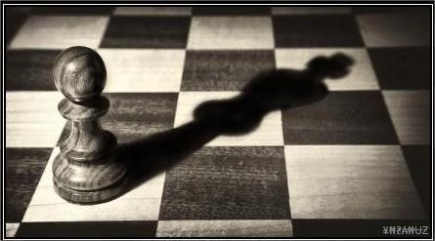 16. A threat is best met with a move that improves your own position. Don’t get trapped into mindlessly trading moves and material in anger. Sometimes the solution is more gentle and cerebral.

18. We all blunder from time to time. This does not mean we should give up and run away. Often when you’re sure there is no way out after a bad mistake, you will be given a lifeline. 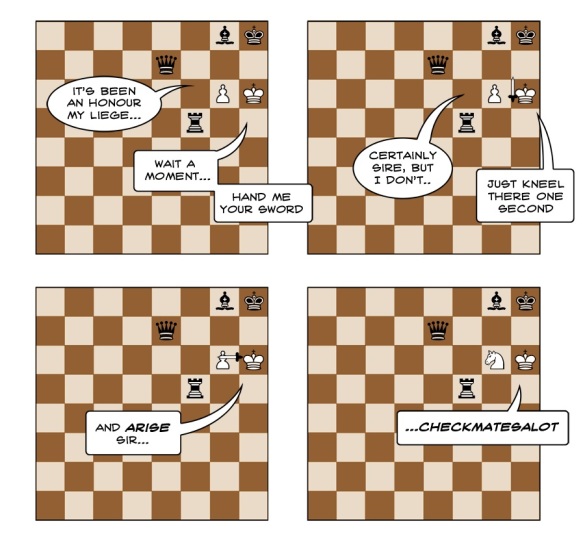 19. When someone makes a move that you cannot understand, don’t read more into it than you need to. Sometimes people just make silly moves – that’s all there is to it.

21. Play for the middle. Don’t hold back too much, and don’t push through too early. Your opportunity will come.

22. How you start a game determines how you will finish it. Play wisely.

23. If an opening appears, seize it immediately.

24. Don’t get pinned down. Where something more cherished cannot be brought into play because it is stuck behind something trivial, make every effort to get it into the game – as soon as possible.

25. In the endgame, attack the King by focussing your attention on his escape squares: When you are in the final stretch, and about to win, anticipate what could go wrong and plan accordingly.

26. Be flexible. It seldom goes the way you planned – adjust and continue. 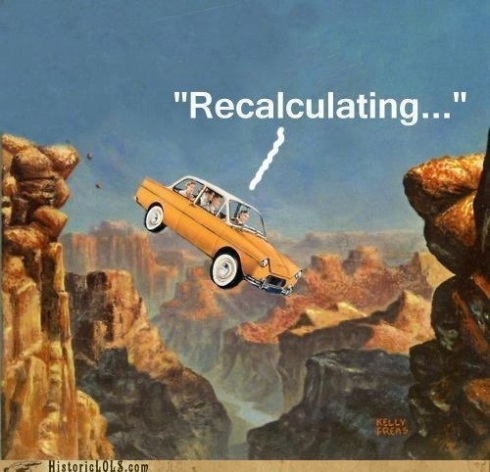 27. If you are feeling boxed-in, free things up.

28. Where possible, trade inferior material and positions for better ones.

29. The little guys on your side matter. Look after them. 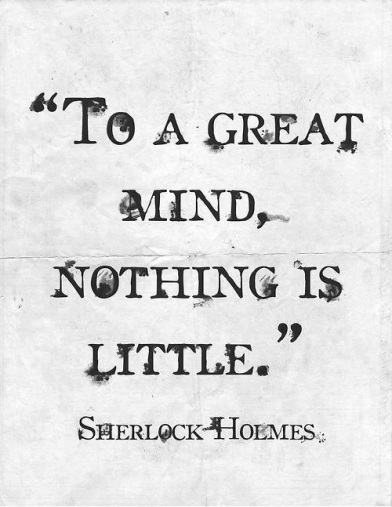 31. There are no foregone conclusions in life or in chess.

32. Ignore meaningless threats. Anticipate and deal with dangerous ones swiftly. 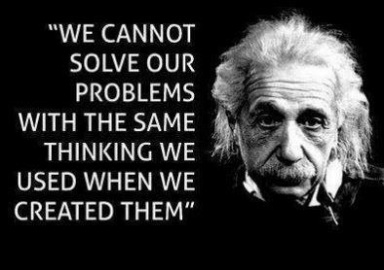 34. Don’t be overly impressed with lofty words or titles. The only thing worse than being overly diffident towards those who outrank you is being dismissive of those inferior to you.

37. If you lose, do so graciously and try to learn at least one important lesson.

38. Sometimes a draw is as good as a win. But a draw is always better than a loss.

39. Keep your options open and always have an escape route.

40. Surprise and impress people with unconventional moves. But not with dumb ones. Creativity always has a purpose – doing something wild and crazy just for the sake of it may be fun at the time, but ultimately has no value. Break the rules – but only if it serves a good purpose.

41. Appraise your position honestly. If it is bad, do something about it – if it is good, make it even better. 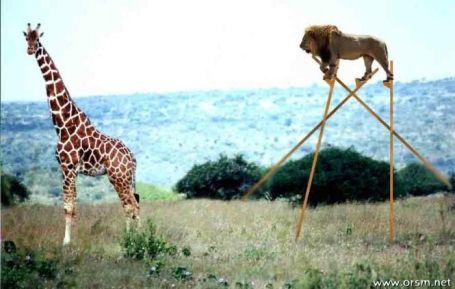 42. Don’t get swept up by distractions.

43. Narrow down your choices. And then decide. Take your time, but settle on one plan of action… and then do it!

44. Sometimes you have to sacrifice in order to achieve a break-through.

45. Always consider the whole board when deciding on a move: decisions made with too narrow a focus are often bad.

46. Connect your pieces cleverly. Collaboration and cooperation are the keys to success.

47. Look beyond the obvious. 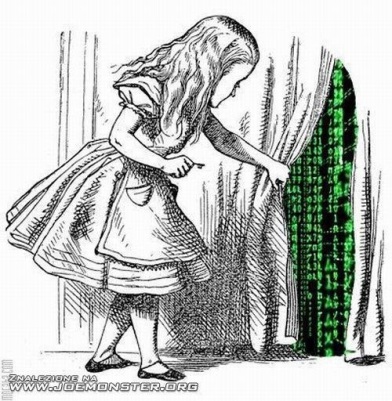 49. Deep and meaningful is always better than superficially pretty.

Don’t forget to look me up on Twitter: http://www.twitter.com/SeanHCole

Follow Ideas Out There on WordPress.com
Join 6,011 other followers